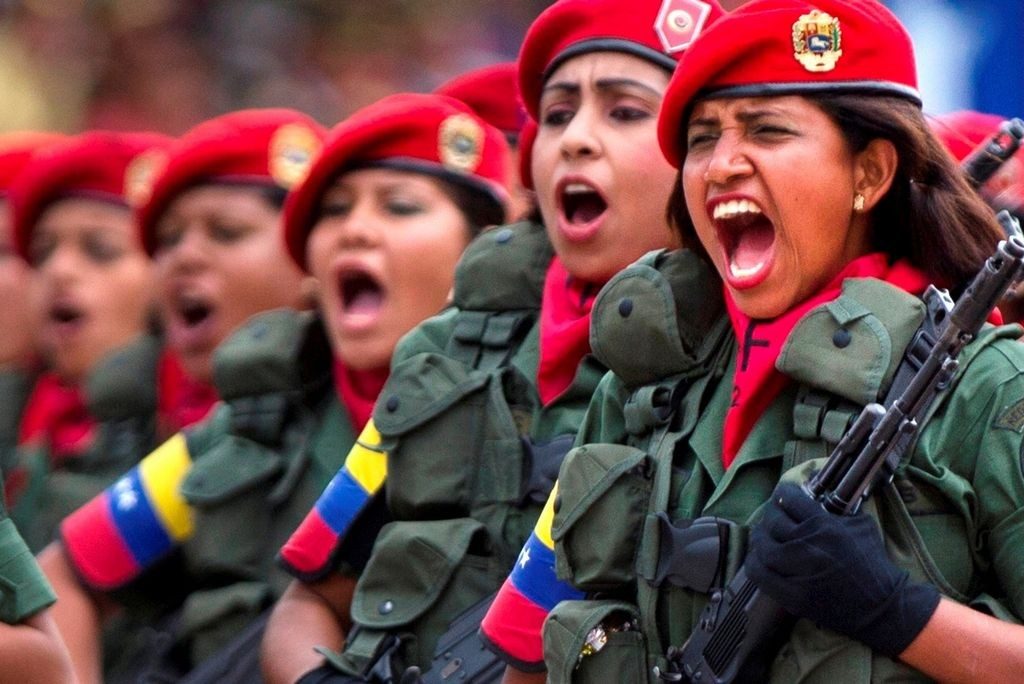 Although the article 68 of the Constitution clearly states that “the use of firearms and toxic substances in the control of peaceful demonstrations is prohibited” and that “the law shall regulate the performance of police and security forces in the control of demonstrations”, the Supreme Tribunal of Justice (TSJ) confirmed that the military can, at least temporarily, use lethal weapons for public order control.

The decision was adopted by the Political-Administrative Chamber, in its ruling 840 of 26 July 2016, in which Justice Eulalia Guerrero Rivero admitted the nullity action filed by deputy Delsa Solórzano and councilman Manuel Rojas Pérez against resolution number 08610, which was issued by the Ministry of Defense on 23 February 2015, and in which are included the “Rules on the performance of the Bolivarian National Armed Forces in public order control, social peace and citizen coexistence in public meetings and demonstrations”, but refused to suspend it while deciding whether or not it conforms with the provisions of the Magna Carta.

In that resolution, soldiers are allowed to use firearms when they are in situations of “deadly violence” and their lives or others’ be in danger.

In the judgment, the Chamber justified its decision to leave the legislation validity unaltered stating that “what is prohibited by the constitutional text is the use of firearms and toxic substances in the control of peaceful demonstrations, but not in those that are violent or become violent”.

However, the resolution makes no distinction between peaceful and violent demonstrations.

Likewise, the Chamber did not see, at least preliminarily, reasons to fear that the rights to life, physical integrity or freedom of expression be at risk due to this instrument, since “it is stated in the aforementioned resolution that military personnel who exercise functions of public order control must have special training and continuous and mandatory training in that area. This training will be carried out at least once a year and will cover the psychological, technical and operational aspects.”

It will be necessary to wait for the substantive pronouncement, but with this first ruling the military are allowed to use fire arms in the control of demonstrations, something that the Constitution expressly excludes in its article 332, which states: “The National Executive, to maintain and restore public order, protect citizens, homes and families, to support the decisions of the competent authorities and ensure the peaceful enjoyment of constitutional rights and guarantees, in accordance with the law, shall organize: a uniformed body of national police of civilian nature, a body of scientific and criminal investigations, a fire brigade and civilian emergency management of civilian nature, and a civil protection and disaster management organization. The public safety bodies are of civilian nature.”

The preliminary analysis carried out on the contested act, set out in previous pages, concluded that the use of firearms is only allowed in non-peaceful demonstrations and that this is a consequence of the state’s duty to guarantee the life and human rights of demonstrators, civil security officials, military personnel and those who do not participate in such violent demonstrations (…) In order to guarantee respect for human rights, it is expressly provided that in the control of demonstrations, properly trained and skilled personnel in the subject fitted out with equipments, implements, weapons and accessories authorized by international organizations for the restoration of public order”.

Delsa Solórzano and Manuel Rojas Pérez Vs Ministry of Defense resolution.
1 year, 5 months and 25 days.
Nullity jointly with injunctive measure against Resolution number 008610 of 23 January 2015, decided on by the Ministry of Defense.
Eulalia Coromoto Guerrero Rivero. 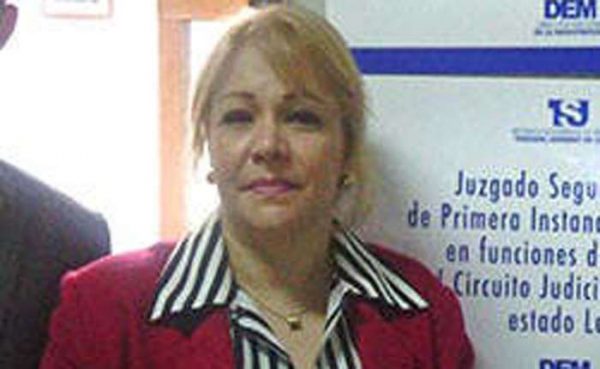