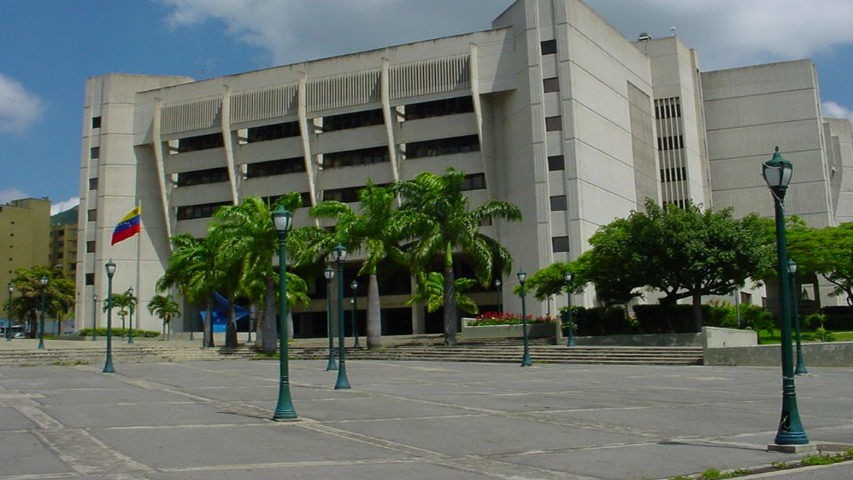 Immunity, the mantle enjoyed by parliamentarians in the world to be able to exercise their jobs freely and without fear of ending behind bars, in Venezuela has been cut and scraped in recent years by the Supreme Tribunal of Justice (TSJ).

Since the opposition returned to the National Assembly in 2010 and did so having in their lists imprisoned leaders (Biaggio Pilieri, José Sánchez Montiel, Freddy Curupe and Hernán Núñez), the highest tribunal has been passing judgments, in which it has made interpretations of article 200 of the Constitution that go against the current Venezuelan tradition and with the sole purpose of preventing that being elected deputy is equivalent to a release order for anyone who be incarcerated.

Thus, between October and November 2010, the Plenary Chamber, in rulings 59 and 60, established: “Immunity only comes during the exercise of the functions of the parliamentarian, that is to say, that parliamentary immunity applies only in cases where the parliament’s proper functioning is impeded (…) Consequently, when the office is not held, the procedural prerogative is not enjoyed, and the deputy-elect must remain subject to the process already initiated. (…) Therefore, in cases where presumed punishable acts had not been committed during the exercise of legislative functions, the rules concerning parliamentary immunity should not apply.”

However, article 200 of the Constitution states that “Members of the National Assembly shall enjoy immunity in the exercise of their functions from their proclamation to the conclusion of their mandate or their resignation.”

What has been the argument put forward by the highest tribunal to prevent opponents from running with the same fate as the ex-guerrilla and leftist leader David Nieves, who at the end of the 70 gained his freedom thanks to which he was elected deputy? Two: On the one hand, it maintains that the Constitution of 1999 does not protect the legislator as such but the institution and, on the other, impunity.

“It cannot protect the immunity of the parliamentarian for the commission of crimes whose prosecution has begun before its proclamation,” he said, while adding that if allowed “it would promote full impunity in case of criminal conduct”.

This criterion was assumed by the Constitutional Chamber, which in judgment 612 of 15 July 2016 refused to release Renzo Prieto, Rosmit Mantilla Flores and Gilberto Sojo, despite the fact that they were elected alternate deputies in the elections of 6 December 2015.

The current Magna Carta introduces in its article 200 a qualitative change in the application of this prerogative. Indeed, the aforementioned provision refers to the enjoyment of parliamentary immunity “in the exercise of its functions”, as emphasized by the Chamber above, and later refers that the offenses are those committed by the members of the National Assembly. Thus, under the new constitutional scheme, the constituent used as the determinant of the protection criterion the noun and not the adjective or procedural. That is to say, immunity is referred to crimes committed in the exercise of their functions as an integrant and active member of the National Assembly, not to those committed before the election and that is why there is no mention in the article 200 to the eventual circumstance of the arrest, detention or confinement for the moment of the proclamation. (…) In this way, the immunity can hardly protect the parliamentarian for the commission of crimes whose prosecution has begun before his proclamation, on the understanding that such a moment takes place once the ends provided in the articles 153 to 155 had been complied with, both inclusive of the Organic Law of Electoral Processes (…)”.