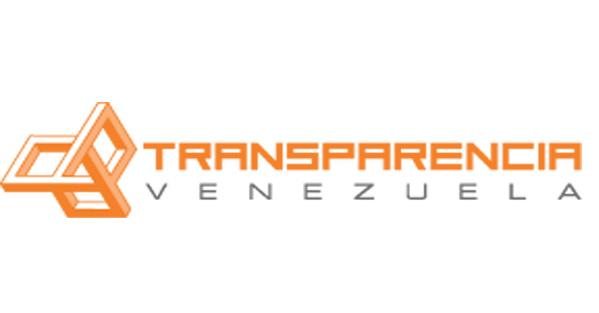 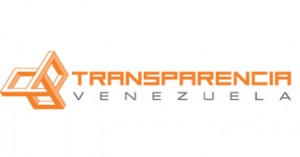 Representatives of the NGO Transparency Venezuela appeared once again before the Supreme Court of Justice (TSJ) to request that the Constitutional Court declare a legislative omission against the National Assembly (AN) for not complying with the procedures established to appoint the General Comptroller of the Republic.

We should recall that the civil association introduced the constitutional complaint on 29 October 2013 for the legislative omission of the National Parliament since June 20, 2011, day of the death of former Comptroller Clodosbaldo Russian, until 22 December 2014, almost three years ago, for not exercising its constitutional authority to appoint effectively the Comptroller after the position was vacant.

Transparency Venezuela claims in the writ that this situation represents a breach of competence of the legislature under Article 279 of the Constitution of the Bolivarian Republic of Venezuela, which provides that if the Moral Republican Council fails to convene a Nominations Committee to select the head of any those entities, “the National Assembly shall, within the time prescribed by law, appoint the head of the relevant entity”.

Next, we show in this timeline the third time the NGO has appeared before the Constitutional Court after receiving no response from the highest court:

Requesting admission of the action

Similarly, the NGO hopes that the Constitutional Court shall admit the appeal for negligence filed on 18 June 2014 by Transparency Venezuela, Instituto de Prensa y Sociedad de Venezuela (Ipys), Paz Activa and Espacio Público against the secretary of the National Assembly, Fidel Ernesto Vásquez, for not disclosing the debate journal, a responsibility of the Secretary with the cooperation of the General Directorate of Legislative Investigation and Development, which has the duty to distribute it and the Law Gazette to all Deputies, which must also be published once a month and distributed in the manner provided, including the debate journal, which must be prepared by the Secretary.

On July 3, 2014, the First Court of Administrative Matters recused itself from hearing the claim for negligence and declined jurisdiction in the Political-Administrative Chamber of the TSJ. Subsequently, on August 12 that year, said Court received the case in order to decide on challenges to the jurisdiction, but so far NGOs are still awaiting a ruling.